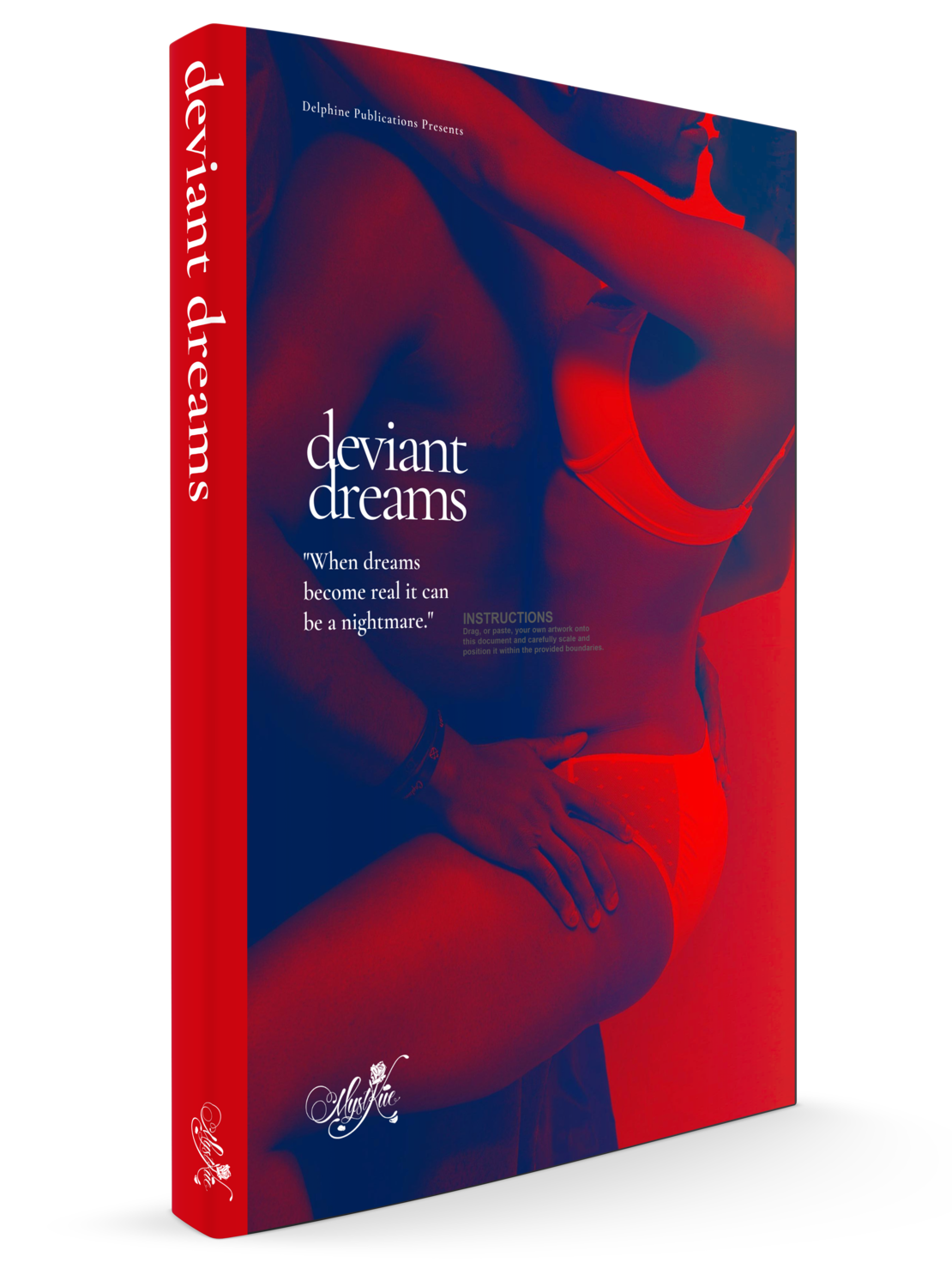 When dreams become a reality, it can be a nightmare.
Kayla Henderson is an aspiring relationship counselor with no love of her own in sight. The man she wants is in her dreams. Literally. When a sudden trip to Miami brings her face-to-face with the man who stars in nightly dreams, she is forced to decide if being with him is what fantasies are made of or a total nightmare.
Hassan Abdullah is stuck in a loveless marriage with his wife, Beverly. The only passion he finds is through his nightly dreams starring a woman other than his wife. Drowning in a lack of passion, he goes to Miami for an escape from reality. When a chance meeting between Hassan and his dream girl takes place, he has to decide what’s more important. The vows he made or the love of a lifetime.
When daytime reality and nighttime fantasy collide, dreams can turn into nightmares. Who knows better, the heart or the mind? When its all deviant, can love survive secrets, scandal, and lust? But, the most important question of all for Hassan and Kayla will be, will Beverly move on gracefully or allow her alternate personality, Jackie, force Hassan to stick to his vows: until death do us part?

Save this product for later